Chef Vinni is the purveyor of quick alternative healthy recipes and products that save time, money and promote a better lifestyle.

He's the designer and inventor behind his own signature brands, marketing products seen on shopping and cooking channel networks. 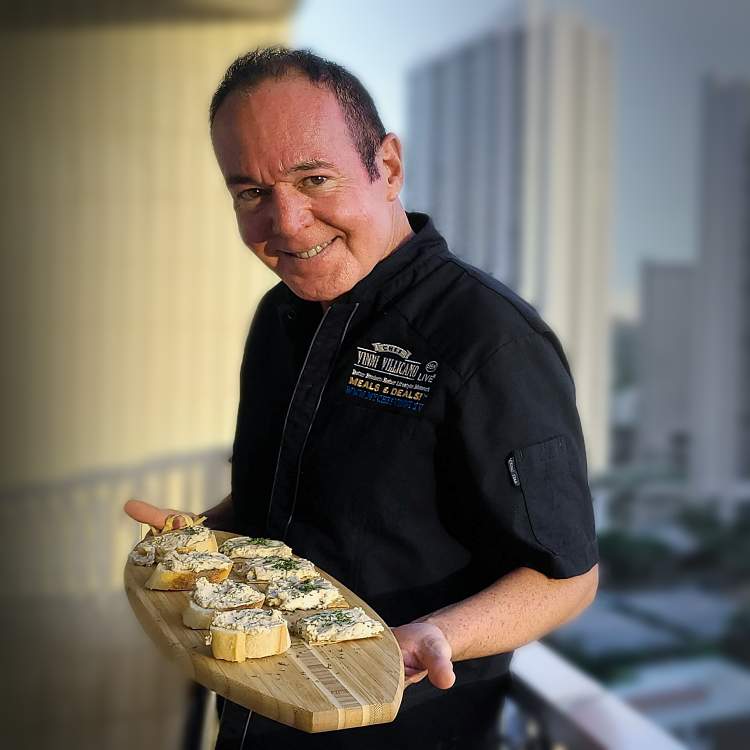 FROM HOLLYWOOD TO HAWAII

As a TV personality for over 30 years, Vinni has starred in many TV shows, commercials, infomercials, and films on CBS, ABC, and other cable networks and series including: LA Doctors, Friends, Days of Our Lives, and Star Trek.

Vinni has also hosted the Tasty Awards, now know as The Taste Awards, which has became a premier Hollywood produced awards show celebrating the year's best achievements in Food, Fashion, Health, and Travel. 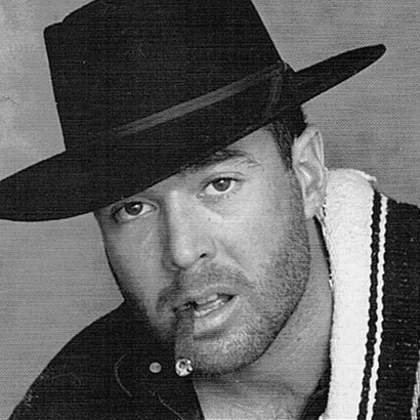 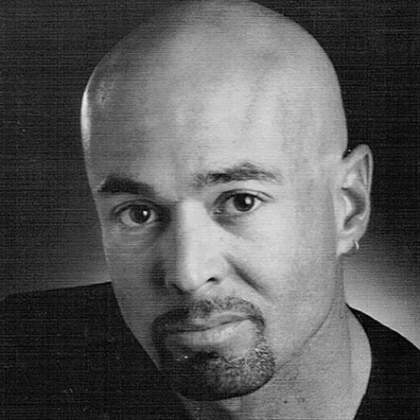 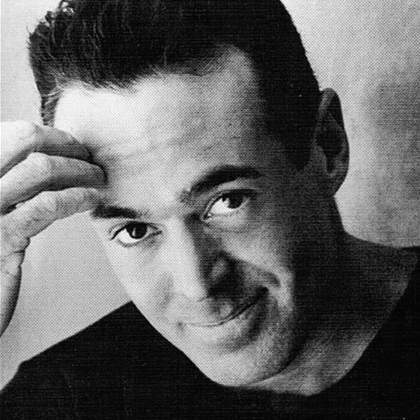 Inspired by his mother, father, and grandmother through their hard work on the family farm, Vincent learned the meaning of true integrity and survival by combining every skill, talent and ability he learned along the way. At the age of 14 he learned the basic essentials of life by growing and harvesting crops, raising livestock, and cooking. His family and grandmother Catalina's authentic, healthy ways of cooking greatly influenced young Vincent, so much so that he coined the phrase Real Sugar, Real Butter, Real People™ to honor them. 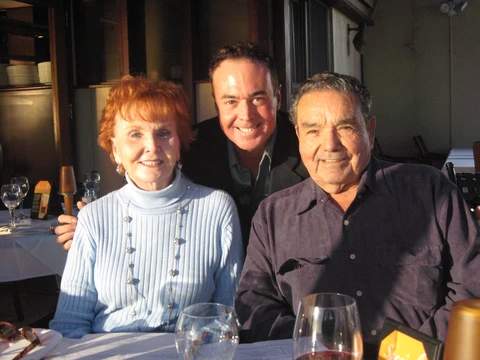 When it comes to real food Vinni doesn't believe in cutting corners, but only cutting the time through the use of his signature products.

Vinni has over 30 years of combined grassroots expertise in entertainment, culinary arts, television, agriculture, marketing, product design, houseware products, including a mechanical and industrial background. He combines this portfolio of experience, knowledge and skills into every endeavor.

As a writer, Vinni has written his own TV commercials, infomercials, TV shows, and cookbooks. 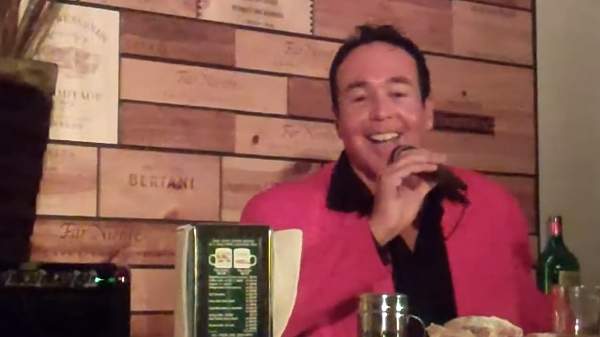 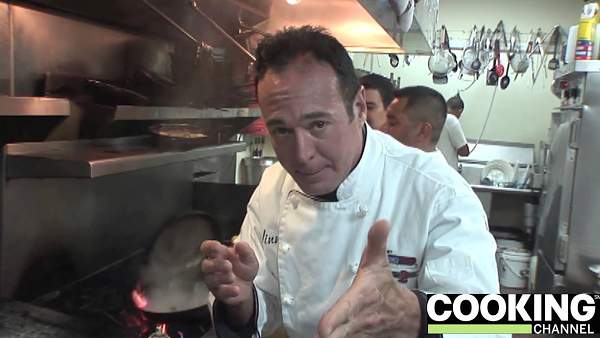 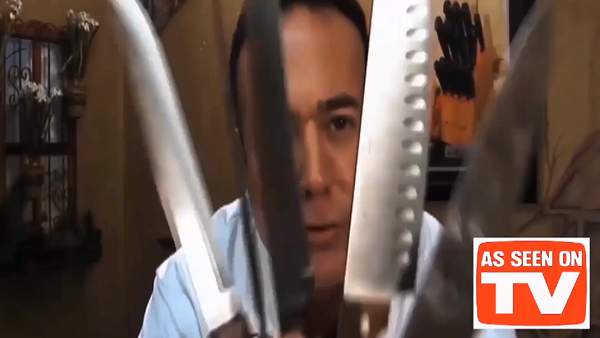 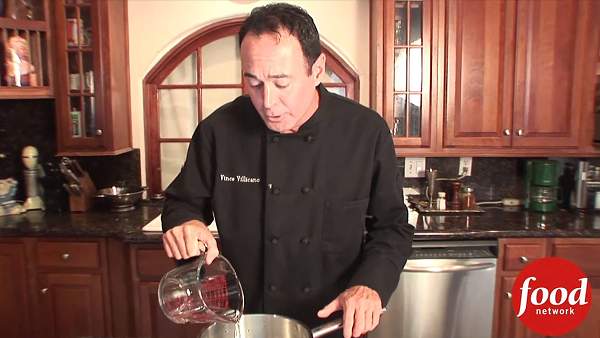 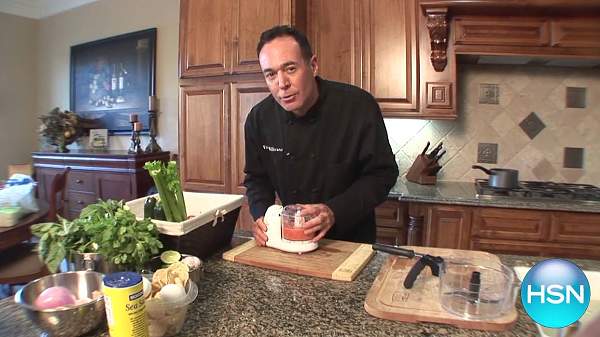 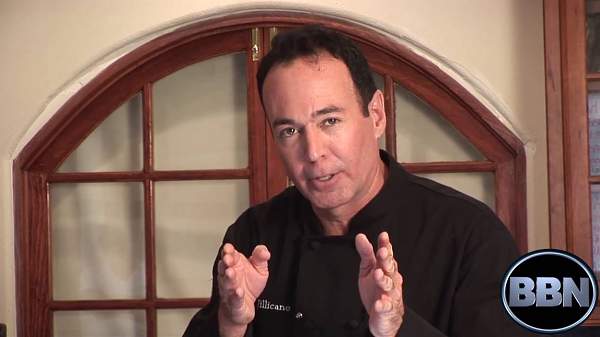 Vinni hosted and produced "Meals and Deals" for his cooking and shopping network BBN. 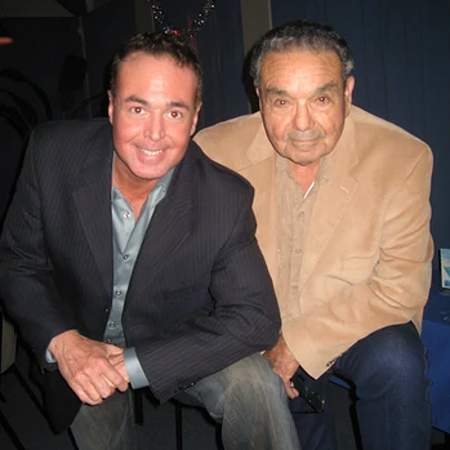 Vinni Villicano is dedicated to serving our military and all that serve our nation. This is in loving remembrance of his Father, his four uncles (Dad’s brothers) and all our brave men and women for their heroism. They have been the true heroes and mentors in Vinni's life.

Read more:
The Villicano Brothers Legacy of Military Service to the USA 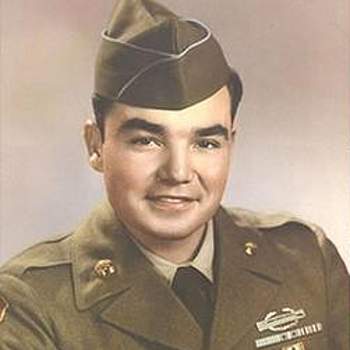 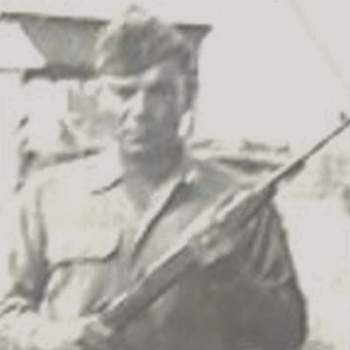 Joe Villicano, Vinni’s uncle, served as a tank gunner in the 747 Tank regiment of World War 2 in Germany in the Third Army under General Patton. 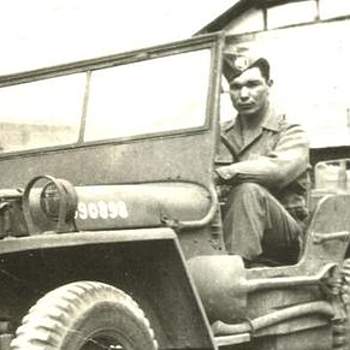 Moses Villicano, Vinni’s uncle, served his country in World War 2 with the 82nd Airborne in the Pacific. 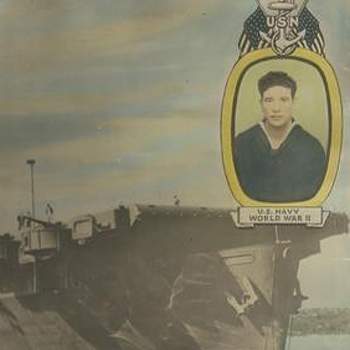 Johnny Villicano, Vinni’s uncle, served as a machinist mate on the USS White Planes and later on, as a combat pilot of the Grummen Hellcat. 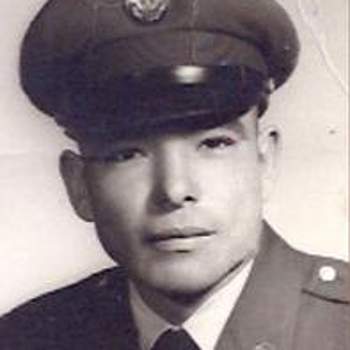